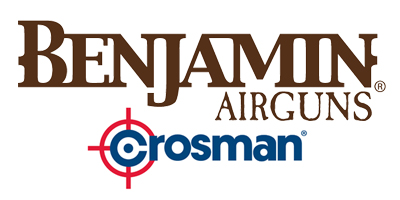 Stepping into a Bulldog .357 means stepping out of the traditional world of airguns. Go beyond garden pests and into the realm of predator hunting and wild hogs, whitetail wallhangers and African plains game.
Take the leash off what’s possible and hunt with a Bulldog. Benjamin sets the standard for hunting air rifles and the Bulldog is the latest in a line of powerful, efficient and easy-to-use airguns for today’s sportsman